Comments on social media have risen up in response to new images of two popular Nigerian actors, Iyabo Ojo and Broda Shaggi.

See the photos of Broda Shaggi and Iyabo Ojo putting up a new comedy video below:

While some anticipated the video release, some hailed Iyabo Ojo for remaining so physically fit at her age. See some reactions below:

Iyabo Ojo, Mercy Aigbe and other Nollywood actresses who share a striking resemblance with their sons|Pictures

@dareynow wrote: “She looks mad as hell! If she catch you ehn”

@crucifi_X wrote: “I respect Iyabo Ojo for this … these photos of her are so raw.”

What Do you think about this News?

>>> Visit lagostrend.com every day to get the latest News , Music Sports and updates infotainment

FOLOW US IN ALL OUR SOCIAL MEDIAS

NOTE ARTIST ONLY CLICK HERE TO JOIN OUR WHATSAPP GROUP

READ  Obaseki Achievements And His Mandate For The Past Years As Governor Of Edo State By ~ Iyamu O. Impactvision
0 0 votes
Article Rating
Subscribe
Login 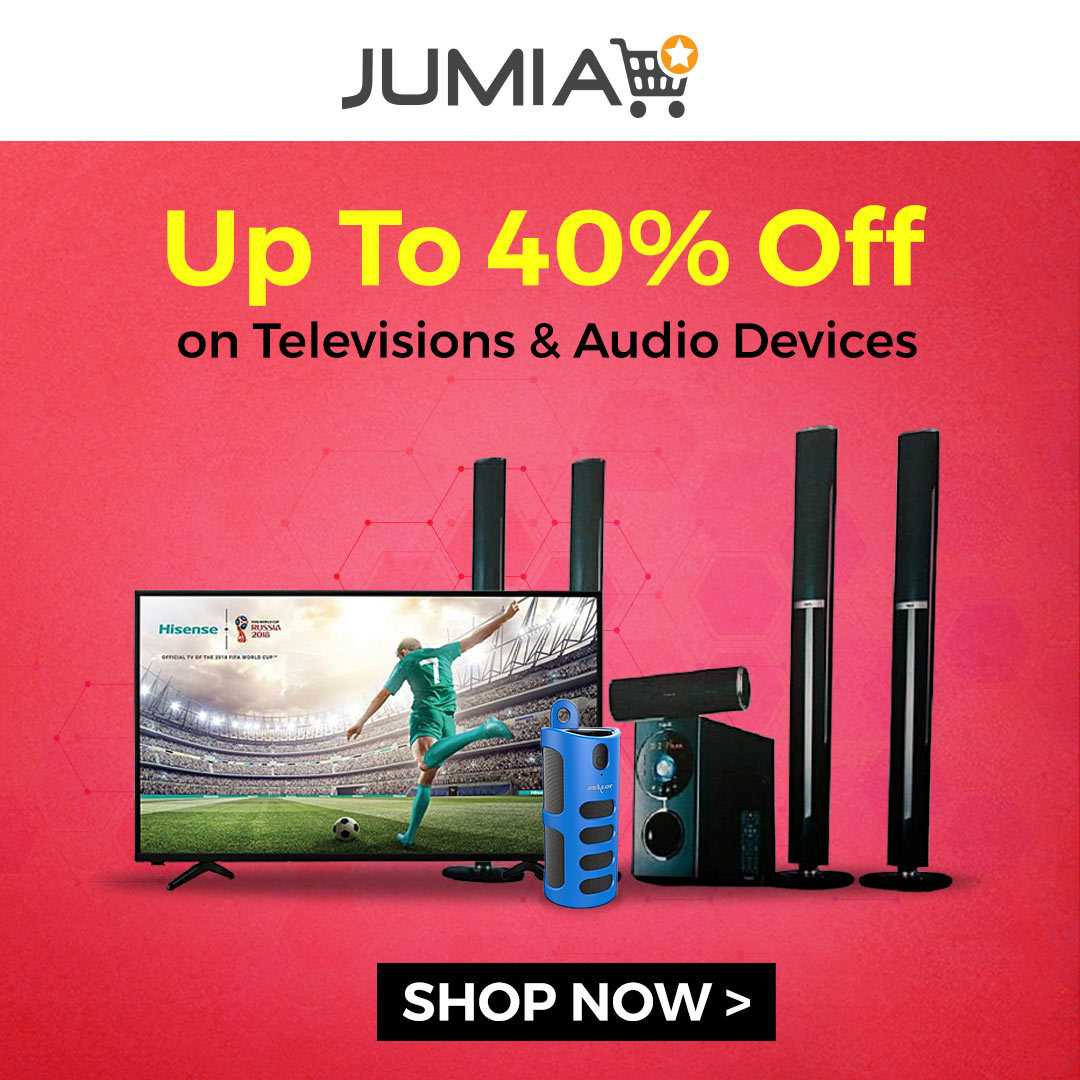